Hello, it’s Dan and Scarlett (Will Scarlett) here, and today we’re going to talk about what we did today (Tuesday.) Our day started at 7, and we got ready and had breakfast. Afterwards, we had a little meeting in our groups, which told us what we were going to do for the day. However, our group leader, who’s called Jez, wasn’t here today, so we had a supply called Poppy (who was equally as nice.) We were told that we were going to climb Mount Snowdon, which is also the highest mountain in England, Wales, Belgium, Holland, Luxembourg, Maldives etc.

After leaving at 10, we drove 400m, and then we started our ascent. At first, our climb seemed not so difficult, but as we progressed, our climb grew increasingly harder. It didn’t help that we had blisters on our feet (especially Scarlett,) so our journey was even more difficult. One of the most challenging parts of our ascent was climbing up the steep stairs. Also Scarlett’s complaining about her feet did start to get a bit annoying after a while. Another bit of excitement was Greg doing an impression of a sheep dog, where he was running ahead of us and we had to whistle to get him to come back to us. A memorable part of the climb was Mr White’s fluorescent yellow hat (where he got his name ‘Mr Bright White,’ even though he claims it’s his intelligence.)

After about 3 hours, we reached the top of the mountain. All of our exhaustion didn’t matter for a while as we got to the peak. After a few quick photos at the summit, we ate our lunch (it was really misty and cold!)

Afterwards, we started our descent. Our pace was much slower but more steady, as we could slip easily. We also didn’t take many breaks, but on one of them, Mr Bright White took Will Scarlett’s hat, but as she took it back she high fived , which she has avoided so far (although we know it doesn’t count, because there was a hat in the way.) On the descent we were quizzing each other about random things, e.g how many football clubs start and end with the same letter and which country Timbuktu was in. Our journey downwards was more enjoyable as we were talking more and we weren’t in a rush to get to the bottom. After a quiz and talking we reached the lake, where we were skimming stones although some of us still couldn’t skim them (us two.)

The next part of our journey was possibly one of the most challenging. We were exhausted by this time, and our blisters got even worse. We walked on the path around the lake, but even though the ground was much flatter, our rucksacks and our waterproofs seemed heavier than they were before. There were many hills which blocked our view so we didn’t know how much longer we had to walk before we got back into our mini-bus. Around each corner we got more disappointed as we saw more pathways. Along the path we saw a building – possibly a church in ruins. Greg counted 14 glassless windows overall.

Even though we were exhausted and barely able to walk, Greg still ran between all of us even though we were like 20-30 meters apart. If he had the opportunity, Greg would run everywhere. After what seemed an eternity of walking, we reached the end, and our Mini-bus. We were so slow in walking back we were about an hour behind the rest of the other groups, so we had about 15 minutes to get ready for dinner.

Overall today was a brilliant day; it provided a challenge getting to the top and getting back down again without falling over. It was an amazing achievement and we are all pleased. The shenanigans between Will Scarlett and Mr Bright White were one of the highlights of the day.

(In the making of this journal Will Scarlett air high-fived Mr Bright White, which according to her still didn’t count because she wasn’t meaning to high five him – which is obviously a lie, because who wouldn’t high five him?) By the way our favourite words are mediocre and jigsaw and pudding! Also, try saying pudding without smiling (impossible?) 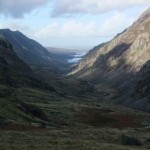 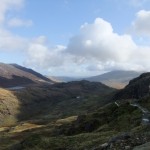 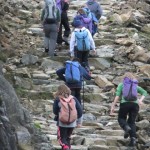 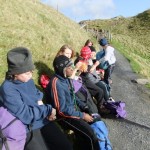 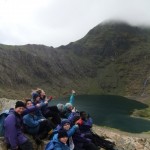 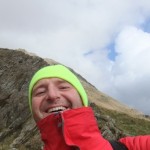 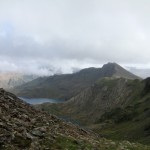 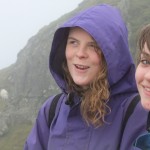 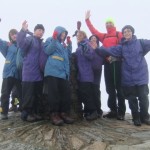 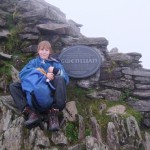 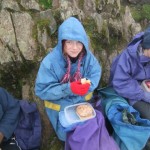 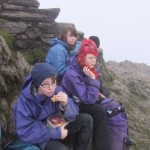 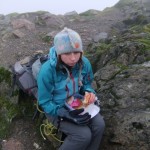 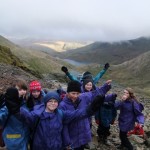 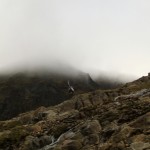 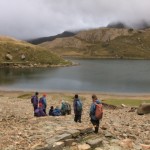 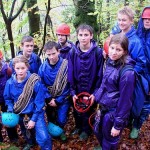