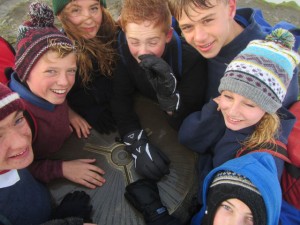 Today was a long day. After a slow start at breakfast, we rushed to prepare for our day on the mountain. It took us roughly 15 minutes to arrive at our starting point in the minivan, however Rachel and Mr. White didn’t come along with us. Instead Mr. White took Rachel to the nearest doctor’s surgery about her cough. (She started coughing at about 9:30 pm yesterday through until about 10:50 pm.)

We then had the decision to go either the easy or the hard way. Eventually due to good weather we took the harder route and scrambled most of the way up. Most of the group decided against this, but in the end Mr Alderson laid down the law. So we went the hard way.

Further up the path, Maddy and Becca started to fall behind and ended up getting blown off the track. Craig came to the rescue and they followed him like lost sheep.

We then stopped to eat our lunches, except Becca, who got a craving for something else (see featured image).

Then we continued climbing for a while, and came across a man taking the same route on his own. He passed us quickly so we followed him all the way to the top, finally reaching the summit at quarter past one. We stopped for about ten minutes by the train station at the top and ate Dan’s chicken soup.

It took our group 1 hour and 38 minutes total moving time to get to the summit of Snowdon. It took 1 hour and 20 minutes to go back down again and Becca 2 hours.

In the end overall we all believed that the day was a great day towards the end of our trip and we made a lot of progress. 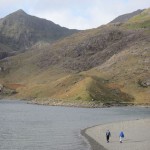 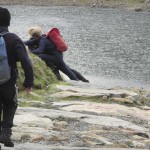 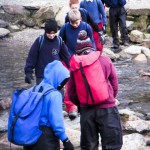 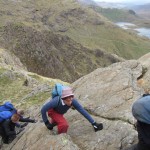 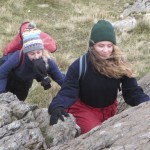 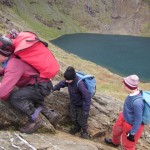 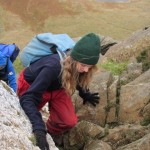 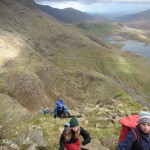 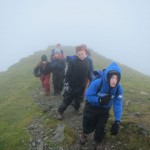 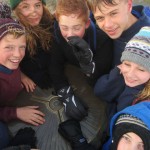 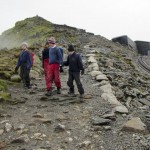 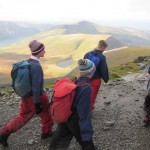 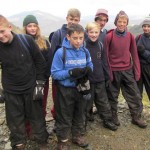 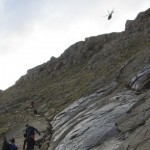 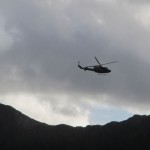 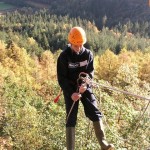