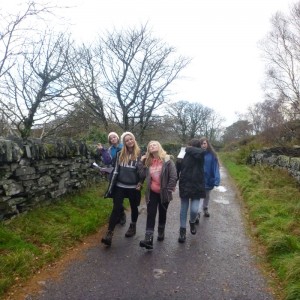 I’m sitting on the coach with the rest of our group, on Saturday and on our way back to Broadstairs as I type this… I don’t know where to begin about Friday, our last day. I think all of us were sad that our time at KMC was drawing to a close, so yesterday we all tried our best to make the most of it.
My group, The Raindrops, spent the last day orienteering. Our group leader, Jez, split us into pairs and we had to find certain places on a basic map. On the back of the map were clues, which made it a bit easier, although some of the clues were a little bit vague, such as ‘On a tree’ which may have been helpful if we weren’t surrounded by trees in every direction. Still, it was great fun nonetheless. We also went to the slate museum, which taught us about the slate quarries and the people who worked there. The quarries were usually named after places the workers wanted to visit but never could, such as Australia, or names after women like the one we visited; The ‘Vivian’ Quarry.
Whenever she had the chance, Lily would be asking the members of our group for food. Spare sandwiches, Jaffa cakes, cookies, she’d have the lot. It was quite an astonishing sight to watch her perform such a feat. Although, to be fair, the food provided was veeery tasty. Edward also had a stomach like an endless cavern, constantly munching away at apples at every opportunity. He even ate the core and all!
During the afternoon, there was a quiz about things we learned during our stay and general knowledge. Everyone enjoyed it, especially during the music round when Mr. White had to sing the song lyrics to us, karaoke-ing like a boss. Some of the girls, mainly Megan, joined in with the singing, creating a brilliant harmony.
When the raindrops had to say goodbye to Jez, we all got quite sad. Jez had been lovely to us the entire week, providing encouragement and helping when we struggled with an activity.
Mentioning no names, a certain someone may have laughed so hard that they peed themselves! This was hilarious to everybody because although you joke about peeing yourself laughing, no one actually does it. Nobody except this person, apparently.
We all went to bed late, and had to get up early the next morning. I’m sure this is a tactic by the teachers, so we’ll all be tired during this coach journey and be quite quiet and subdued. If it is, it’s working. A few people are napping, and the others aren’t being loud or boisterous, although Lily, Megan and Hannah appear to be singing a split harmony version of ‘Twinkle Twinkle Little Star‘. 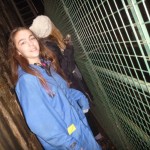 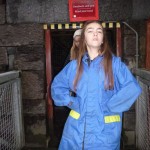 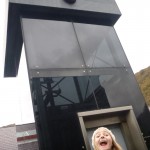 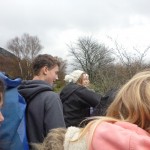 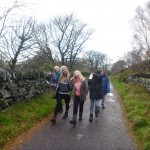 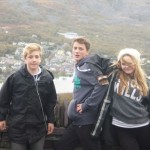 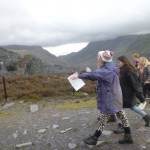 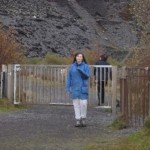 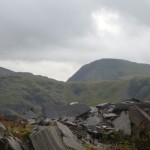 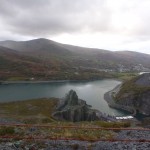 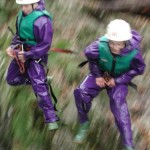