Mike’s group in the gorge (quite literally)

Posted on 8 November 2012 by Mr Alderson

This morning everyone seemed very tired and sleepy, we were exhausted from yesterday’s activities. We were woken at 7:30 and duty group even earlier at 7:15! Wednesday had slept in the corridor, her roommates had been snoring and coughing and just being annoying so she went with her blanket and sat on the chair outside her room until Ms. Hodgett brought her a mattress a few hours later (LOL).
Breakfast was really good and yummy! We had a cooked breakfast (bacon, beans and mini waffles), then we went into the common room and watched CBeebies. We watched the Tweenies which made a change to watching Judge Judy for most of the week. Then we split up into our different groups to find out what we were doing today. We were very happy that Mike had decided we were going to go sea level traversing instead of climbing another mountain that would have been too evil.
When we had all finished packing and getting all our gear on, we scrambled into the van, it was really quiet because everyone was half asleep. We got there and had a 10 minute walk down to the cliffs. We had some food while mike was setting up this rope course round some rocks. It didn’t look that difficult but once we got started it became tougher than we thought. Katie Hatt was so scared; she was reduced to tears before she had even started.
At the end of the course Wednesday barber’s foot managed to wiggle free of her shoe and it fell down on the rocks below. Mike had to climb down and retrieve it, even though Wednesday seemed to be doing better without it!
Though the course was rather hard most of our group managed to complete again, it was quite fun! However Gabby was stuck at the end of the course and caused a hug traffic jam because she couldn’t get down on to the ledge below.
Mike then unhooked all the ropes and we moved round to some other rocks further along the cliffs. Wednesday seemed to have a heart attack every time someone slipped. We had to do some quite big leaps across the sea which was a bit scary. Luckily no one fell in the water but lots of people kept slipping over and had quite a few scratches.

At the end of climbing the rocks, Mike told us that if any of us wanted to jump in we could. There were about four people who were really brave and jumped in straight away like Abbey Watkins, me (Niamh Elstone), Wednesday Barber, Jack Laffargue and Alfie Hatt. Once we got in we realised how absolutely crazy it was because the water was so freezing!
I (Christina Swaby), Gabby and Katie Hatt took a lot longer as none of us wanted to get our trainers wet or get cold but eventually I took up the courage to jump in and everyone else followed behind me.
As some of us got a bit warmer and more confident we started jumping on some high ledges! When everyone had jumped in and realised the stupidity in swimming in the Welsh sea we headed to the shortcut through the field and headed to the van to get changed.
The girls had to change behind the smallest bush ever in the middle of a field whilst the boys were on the other side further down almost in view of us :s. Everyone was finding it hard to change with a towel wrapped around us as the wind was very strong and came at the most awkward of times! We were all shivering so much and were more than happy when we got back to the van and finished off the rest of our hot chocolate. The journey home was simply a time to sleep and to eat food. When we got back we rinsed all of our clothes that had been in sea water. Once we had dealt with our clothes and hung them in the drying room, we ran to our rooms to get our towels and shampoo and went straight to the showers! That was the best part of the day. After we had gotten dressed and were happy and warm we had dinner and ate the best banoffee pie ever! 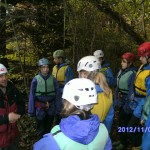 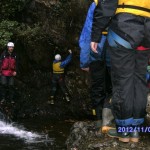 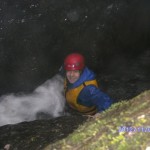 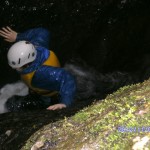 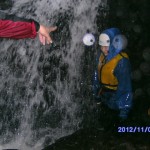 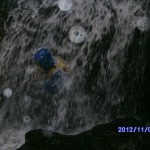 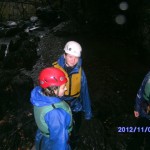 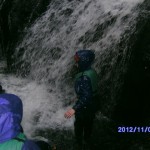 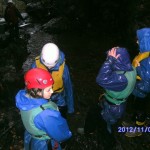 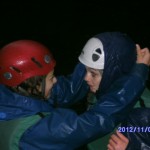 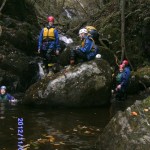 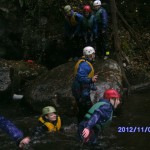 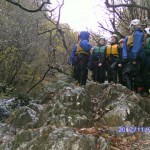 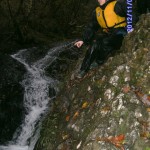 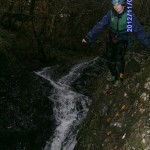 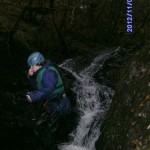 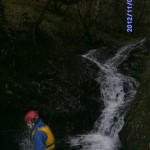 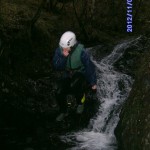 This entry was posted in Activity Groups 2012, Mike’s Group 2012. Bookmark the permalink.