On Monday night there were various activities for different groups. Lily’s group went to a public climbing wall. After a short minibus ride with Keith and Karl, we arrived and practised on a small wall. We then got harnessed up and began climbing, belaying and helping each other. Almost all of us climbed to the top of each wall; we did traversing, bouldering, top-roping. Then we went back to the centre listening to the minibus’ music.
I did problem solving it was alright, on the first activity we had a bomb in the middle of a rope circle and then had little ropes that we had to tie together and then try to get the bomb out of the middle. We had to put a hard hat and goggles that blacked out so you couldn’t see anything and we hat to go and follow a rope and at different bits there were bags with things in them and we had to remember what they all were and repeat the order of them at the end. the last challenge we had to transfer tires onto a hoop it was very hard but we did it. my group did very well and got full points on two activities and got a total of 25 points.
After a quick biscuit and drink break, we were all exhausted and headed to our dorms to get ready for bed.
Mrs Webster banging on the door, we woke up tired. we showered got dressed and went down to breakfast. I had toast, cereal and orange juice to drink. We then met with our team leaders and they introduced the day’s activity. We were told we were climbing Tryfan.
We went on the mini bus and set of, we left the mini bus and all of us put on our coats because it was proper cold we started the mountain and were told that it was going to be fun, we found a rock that said on the back to bring to the top so we did. we had to come over some hard obstacles and nearly fell off.
Compared to yesterday, there was a lot more climbing rather than walking.
Once we got to the top we ate lunch, we went down a different way from when we came up which was good because it was quicker on the way down. On our way to the minibus, we stopped by a field of short legged ponies.
Then we all fell asleep in the minibus at dinner time we ate pizza or mashed potato and for pudding we had jelly and ice cream or toffee sponge cake.
We love you Keith and Karl
By Lily and Finn 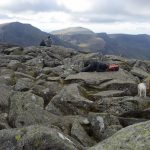 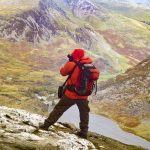 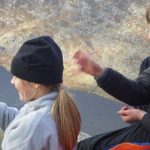 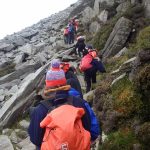 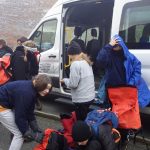 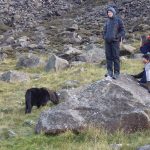 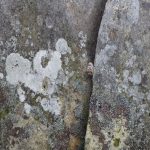 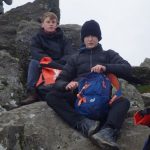 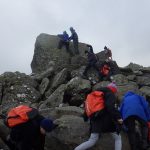 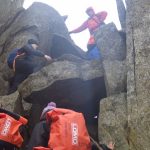 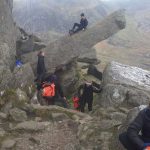 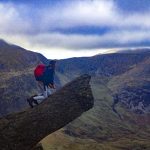 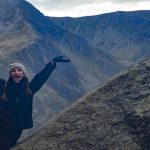 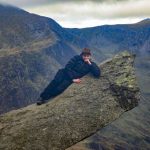 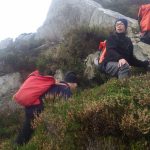 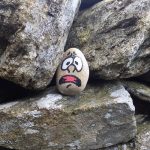 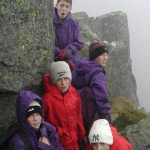