As the evening activities begun we were sitting at the dining room tables and were split into 2 groups, Slippery rats ( Kai, Tanzin, Aiden, Reid ,Hazel ,Eleni ,Shaheer) and the other which i do not know the name of. The first activity was a problem called shepherd and sheep where the sheep were blindfolded and had to get to the middle of a pen by whistle blows, me of course being the shepherd. The second problem was called swamp walkers, where we had to get across two pairs of cones on one plank of wood and we couldn’t fall of. The third activity was called rope bucket, where we had to swing on a rope from platform to platform with a bucket of water and Shaheer referred to himself as a human wrecking ball , unfortunately when I swung with the bucket it tilted backwards and all the water poured on me making me remain wet for the rest of the night, Hazel was a called a monkey as she Swung without any difficulty. The other group won and we then went to sleep. As we woke up we stared at the wooden bunk above us and wondered if we would ever get enough sleep, i realised that is was 8 o’clock and we were late to breakfast. All of us sprinted downstairs to be greeted by the fact that i read the clock wrong and we were just on time, ( we were later greeted by Finn who only just got out of bed) the breakfast that day was as good as ever and then we collected our lunch and headed off to our daily activities. Our activity was gorging and we attempted to walk up the waterfall without falling, but with no surprise we failed and got soaked, at one point during the waterfall we had to go under a submerged rock and come out the other side, unfortunately for Simon he got stuck in the middle and couldn’t get out for 10 minutes the activity ended after about 4 hours and it was safe to say that we were all exhausted, When we got back to the van we all had to get changed in the parking lot and i forgot to bring a towel , a t-shirt and a pair of trousers, so i was sat shirtless in the back of the van for 45 minutes in soaking wet trousers. when we got back we had to put our stuff back in the storage room before we could hop in the freezing cold showers and make our way to dinner which was macaroni cheese. STONKS

By Kai and Simon 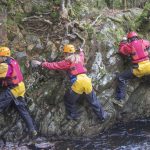 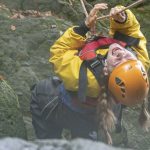 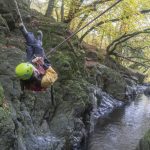 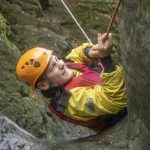 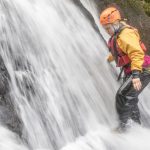 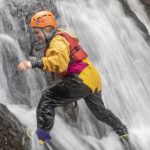 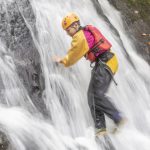 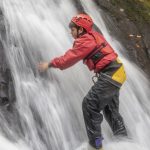 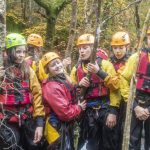 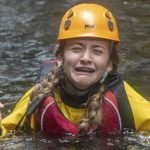 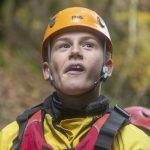 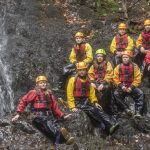 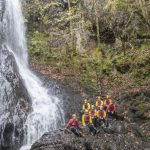 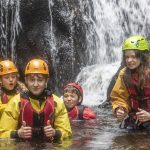 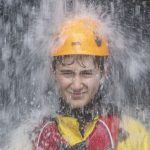 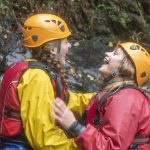 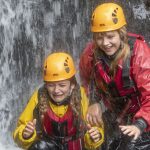 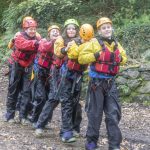 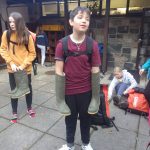 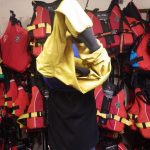 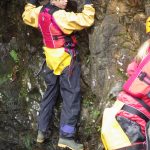 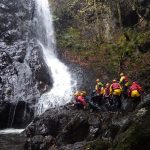 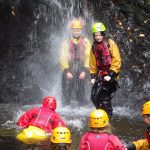 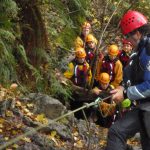 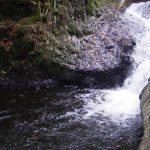 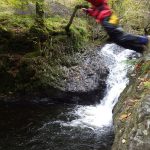 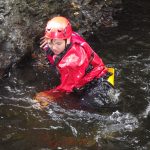 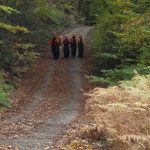 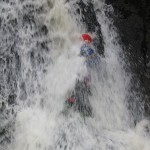