Hello this is Lauren and Alice here to tell you about our day climbing Tryfan. Lauren was not going to climb Tryfan because her ankle had been hurting all week and she didn’t think she could do it, but she was determined to and went anyway.

After the 20 minute mini bus journey we started the accent up Tryfan. Our ears hurt from having the radio full blast to block out Lauren and Poppy’s amazing singing and Alice and Lara’s great backing singing. We managed to sing louder than the radio and I’m sure everyone enjoyed our singing…

At first it was a slippery grass slope, but we could see the rocks ahead. With many slips and falls we had a stop for lunch and a drink then started the steepest part of the climb.

After this slope we started to scramble up the big slippery rocks, the rain wasn’t helping, but the rainbow was really pretty. For every 10 steps everyone took Robert would take one and did not help Poppy with the constant reminder that If she took one wrong step she would plummet to her death and go SPLAT!

We finally made it to the top and had a picture taken next to the Adam and Eve rocks. Lauren was pulling an interesting face. Also on the top we saw Boderick the eyeball eating seagull. Here is the story of how ‘Boderick’ started…

Halfway up Snowdon Lauren decided to feed the seagull her dried fruit to look good. Keith came up to her and said that if you feed the seagulls then when you get to the top they will peck your eyes out. She stopped feeding them immediately and another Welsh couple started feeding them so she warned them not to or they will have their eyes pecked out. They gave her a strange look and so she thought it was because they spoke Welsh. When Lauren and Poppy eventually got to the top ‘Boderick the seagull’ squawked at them and they ran the last 100 metres. When at the top they asked to kick him off the edge and Keith said no in case he falls on someone’s head and everytime we saw a seagull from that point we were in HYSTERICS! We all teased Poppy for her seagull-in-distress-like-laugh. THAT’S THE STORY OF BODERICK!

By this time we were all soaked and there were many slips on the way down. We were told that if a rock fell we had to shout ‘BELOW’ to warn people but Alice pointed and shouted ‘DHISFHDSODSUFBF’ and Lauren screamed ‘AVALANCHE!’ because we both forgot the word. Luckily no one got injured. Tom and Jack threw themselves down the hill on their bums.

BEST TRIP SLIPS: Alice falling into a stream, Lauren falling 17 times walking down one hill, Lara falling many times down the stone stairs, Robert falling into a waterfall trying to get water, Jack falling a massive hill along with Tom and of course when Lauren was dying for the loo and Poppy was wearing a new tracksuit and fell on a slope of mud and slid the whole way down.

We’ve had a great week and a great ending with a quiz and photos shown on the screen including one of Lauren with 14 starburst in her mouth and many more mugshots. We’ve made great new friends and we’ll always remember our memories together. THANK YOU KEITH AND MIKE WE’VE HAD A GREAT TIME AND IT WOULDN’T HAVE BEEN THE SAME WITHOUT HAVING YOU AS LEADERS. No Mr White, you are not the best leader, ours were and we also had the best team! 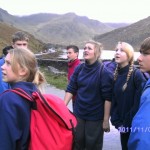 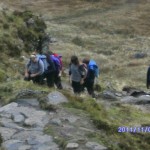 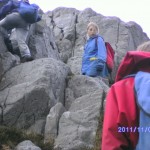 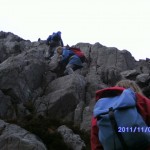 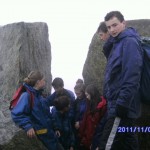 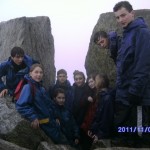 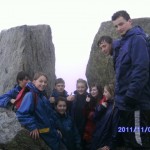 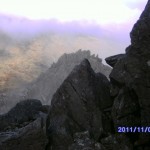 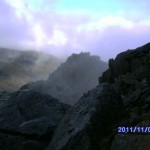 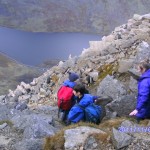 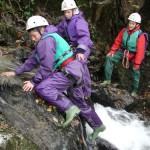